Valentine’s Day is just around the corner, and I hope everyone is delighted with the gifts they receive whether it be a piece of jewellery, flowers or chocolates. 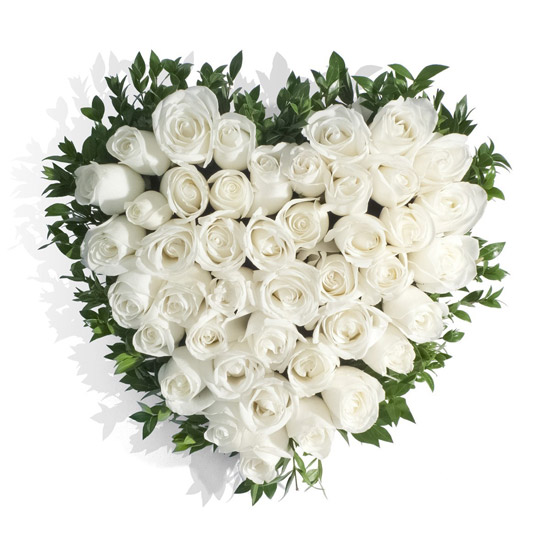 I thought I’d find a few facts about the day…

Apparently Valentine’s Day originated as a Christian feast day honouring an early saint named Valentinus, but it is now recognized as a significant cultural and commercial celebration of romance around the world.  In 18th-century England, it evolved into an occasion when lovers expressed their love for each other by presenting flowers, offering confectionery, and sending greeting cards.

Another ancient custom, which is believed to have originated in China – involves lovers locking a padlock onto a chain or gate to a bridge, and then throwing away the key, symbolically locking their love forever.

In Europe, Saint Valentine’s Keys are given to lovers as a romantic symbol and an invitation to unlock the giver’s heart. On a recent rip to Italy I was amazed to see so many padlocks attached to sights around the cities.

In 1868, the British chocolate company Cadbury’s created decorated box of chocolates in the shape of a heart and boxes of chocolates soon became associated with Valentine’s Day.  Later in the second half of the 20th century, the practice of exchanging cards was extended to all manner of gifts, including jewellery.

The U.S. Greeting Card Association estimates that approximately 190 million valentines are sent each year in the US!!