Yesterday the sun was shining, and it was such a beautiful day it was hard to believe that less than a week ago we had snow on the ground. I do love this country and the strange weather we have!

We also lost an hour in bed so that we can now enjoy lighter evenings, even if it does take a few days to adjust. It always fascinates me that we still keep this tradition although I know there are some who would prefer us not to.

Apparently it was invented by George Vincent Hudson, a New Zealand entomologist in 1895, while British businessman William Willett is also credited with the idea as a way of getting up earlier and so having more daylight hours after work.

During World War One, Germany and Austria used the hour change to save on coal usage, and although the UK has always had daylight saving since it was first introduced, it came into widespread use across the world during the 1970s because of the energy crisis.

…so Spring and Summer clothes will start appearing in the shops and you may find you need a piece of Biba & Rose jewellery to match! 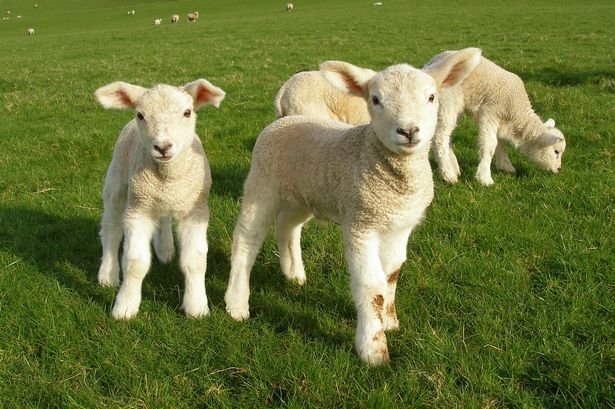